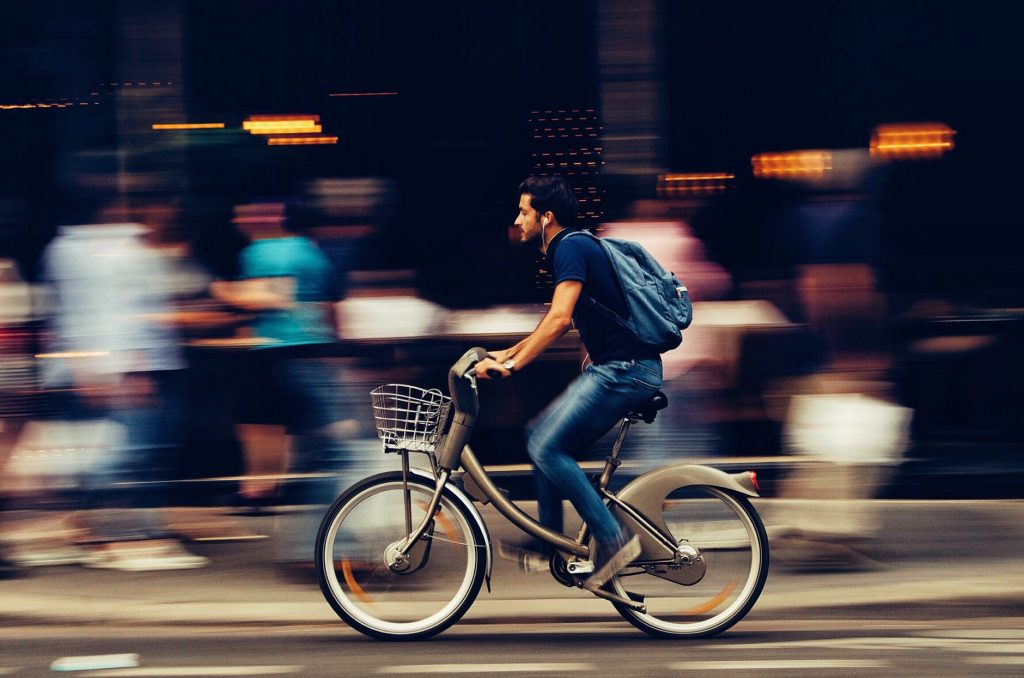 Generally speaking, e-bikes are bicycles with battery-powered assistance. A rider still needs to pedal but there is a battery at the back, which gives an additional boost of the speed. Hence, the electric motor helps to reach the desired destination much faster and easier than with a regular bike.

E-bikes are not a new invention. In various European countries and China as well e-bikes are used by many people as a means of transportation. One of the best things that e-bikes have brought into our lives is that they help the elderly to maintain independence. However, there is a growing interest in electric bikes among young people as well.

Nevertheless, in the US electric bikes are still pretty new. They only account for 4% of total bike sales compared to other countries. For instance, in the Netherlands almost 68% of all sold bikes are e-bikes. However, it is predicted that the sales of electric bikes will grow drastically in the nearly future and the US will not be an exception.

Above all, some people are convincing that electric bikes are the future of transportation. This might be true as there are so many benefits of this invention.

Electric bikes can be divided into two groups. The first group of e-bikes is the one there a bike motor works only whilst you pedal. The other has a throttle on the handlebars that help to assist you without the need to pedal.

There are two types of motors:

So, mid-drive or hub motor?

Hub motors are way older than mid-drive bikes. They tend to be more versatile and much cheaper than mid-drives. These bikes are perfect for those who are looking for a reliable e-bike for long, mostly flat commuting.

Mid-drives tend to be smaller and lighter. These bikes are mostly suitable for off-road use. Important to mention that changing a tire on a mid-drive e-bike usually is much easier than on a hub motor bicycle.

How to choose the best e-bike?

First of all, think about why you need it. If you are looking for an electric bike for transportation reasons, then you have to think about what roads are going to be riding on. All these factors make a huge impact on the choice of an electric bike type. As an example, if you live in a really mountainous area, you might want a bike that has a throttle on the handlebars so you can easily get uphill without breaking a sweat.

Secondly, always try out various types of electric bikes before making a final decision. While you are trying them out, you can notice which one you prefer more. 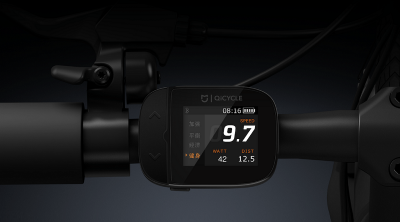 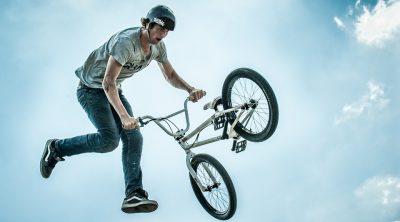 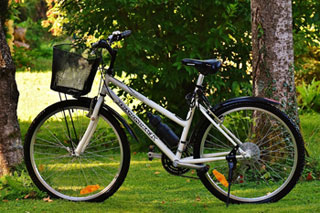