Cycling is continuing to gain acclaim across the world for its health and economic benefits. There are so many bicycle types and you can use it for sports, fitness, recreation, and transportation. Depending on the use, you can choose from recumbent bikes, quadricycles, tricycles, or unicycles. If you are curious about the facts about bikes and cycling, look no further. In this article, we take a deep dive into the world of bicycles. 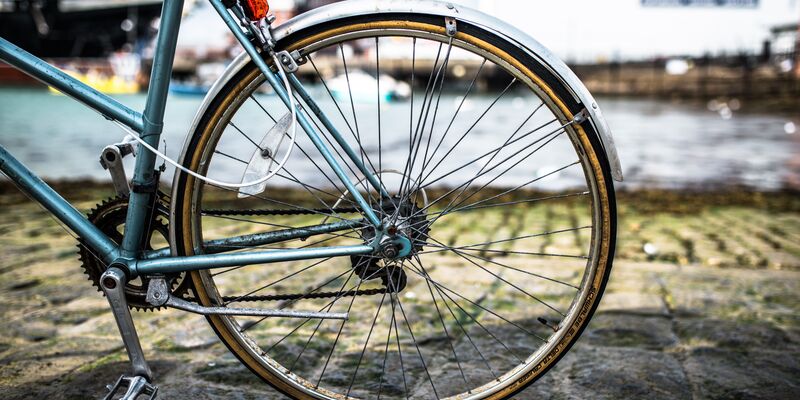 Ever since the first bikes debuted on the market over one century ago, a lot has happened when it comes to bike designs. Today, bicycles exceed the one-billion mark across the world that carry out different functions. Bikes are more advantageous when compared to motor vehicles because they are easy to maneuver and park. Other unique benefits include convenient access to rural trails, bike paths, and roads and reduced traffic congestion.

Cycling has an extensive bicycle history dating back to the 18th century. The bike market recorded massive developments over the past half-century. With every new release, ardent cyclists and bike enthusiasts always have something to expect. We highlighted four interesting cycling facts below:

It took close to a century for the first bike (created back in 1817) to become popular. Karl von Drais is prominent for creating the steerable, two-wheeled bike out of wood. The wooden prototype required riders to use their feet to push it off the ground due to the absence of pedals and brakes.

When cycling, you engage different sets of muscles, which allow you to stay upright and in balance. The muscle groups include the soleus and gastrocnemius muscles (in the calves), the quadriceps (in the thighs), and the gluteus muscles (in the buttocks). Cycling also helps build and maintain your shoulder, arm, and abdominal muscles.

Regular cyclists report a reduction in stress, anxiety, and depression. Cycling helps improve your mood by allowing the release of endorphins. It also promotes the release of neurotransmitters such as serotonin, dopamine, and norepinephrine that aid wellness.

Riding helps you get to a destination three times faster than walking with the same energy amount. Investing in a good bicycle will get you started in time management if you usually commute on foot. A bike expends little energy while making your travels worthwhile.

Despite its extreme popularity across the world, mountain biking continues to grow each season. Manufacturers are also releasing faster, lighter, and stronger versions designed to maneuver on more challenging terrains. When talking about mountain bikes, it’s important to get certain facts straight. So more mountain biking facts below:

Mountain Terrain Bike (MTB) designers didn’t get it right the first time. It took them over five decades to transform the slower and heavier versions to faster and lighter ones. In the 19th century, mountain bikes evolved to feature sophisticated brake, shock, and gearing systems. 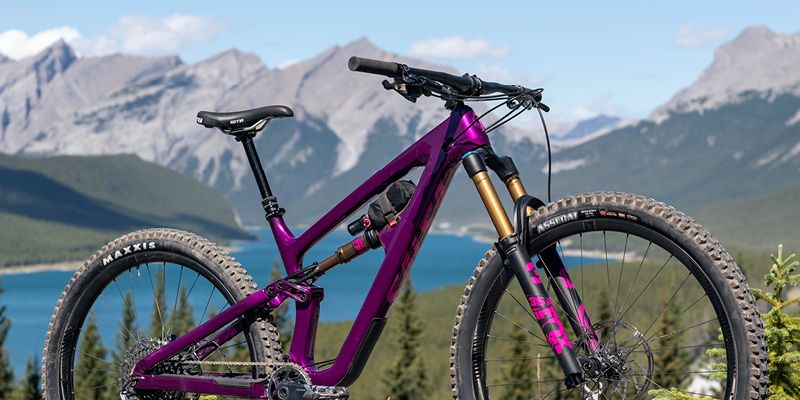 Recreational mountain biking traces its roots in the US, just like competitive football and basketball. The sport first became competitive back in 1993 at the National Off-road Biking Associations nationals. The International Cycling Union borrowed a leaf from the US to take the sport to an international audience

One good thing about mountain biking is that it doesn’t discriminate riders based on age, gender, or race. A 4-year rider can participate in the recreational activity just like an 80-year-old. Mountain bikes also come in different sizes and weight classes. Each design suits the cycling needs of various riders.

Earlier mountain bike designs were one-directional in that riders would only cycle downhill. Improved designs hit the market when recreational mountain biking gained worldwide acclaim. The new versions allowed cyclists to ride uphill and downhill, depending on their fitness levels. 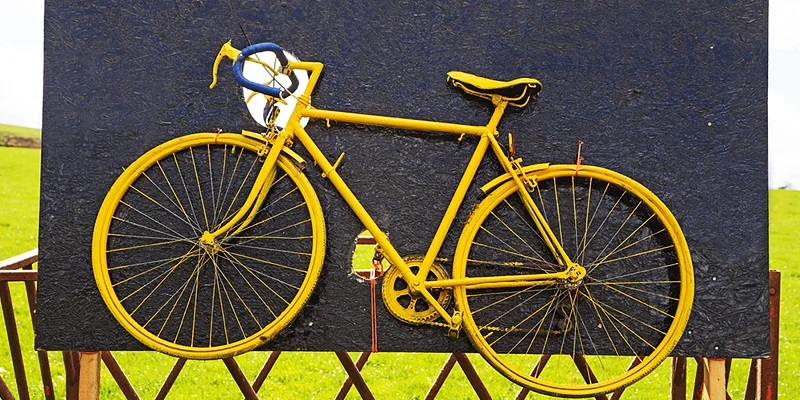 🚲 Fun facts about bikes and cycling

Bicycles revolutionized the world of transportation in ways people couldn’t fathom. They made it more cost-effective to get around towns and improved people’s mental and physical health. As a bike enthusiast or cyclist, you may want to know certain random facts about bikes and cycling. They are as follows:

Before the invention of modern-day bicycles, cyclists used velocipedes. In design, velocipedes were primitive, un-steerable, and pedal-less wooden bikes made in the late 1800s. Manufacturers started embracing the term ‘bicycle’ back in 1869 to replace velocipedes.

The earliest two-speed bicycle posed safety risks to riders since they had several design flaws. They required riders to dismount the parts, detach the wheel, flip them all around and reattach them. John Kemp Starley made the Rover, which is the world’s safety bike that featured equal-sized wheels. 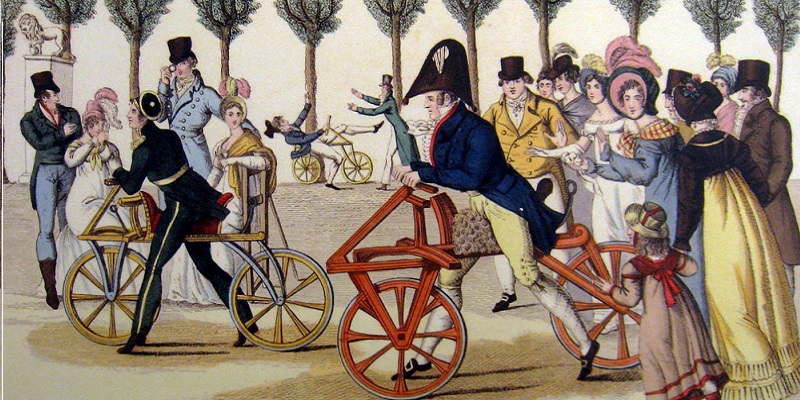 In conclusion cycling carries a wide range of health, psychological, and economic benefits. It can help you develop a flat stomach, shaped calves, and strong legs while improving your stamina. Cycling can also bring you peace, just like meditation. When riding your bike, you get a sense of your surroundings as every ride becomes some accomplishment. One way to cut public transport expenses is by commuting on a bicycle. Cycling can also help reduce fitness expenses (spent on gym memberships). You can even take your cycling skills to another level by signing up as a pro cyclist. Either way, your bicycle may be the one thing you need to improve your well-being.

And finally when you ride a bicycle just play this song:)